All I want for Christmas is a 90% efficient solar panel

NovaSolix hopes to use carbon nanotubes to capture a broader portion of the sun’s electromagnetic spectrum, a process they hope will yield a 90% efficient solar cell at a tenth of the cost of modern solar modules. 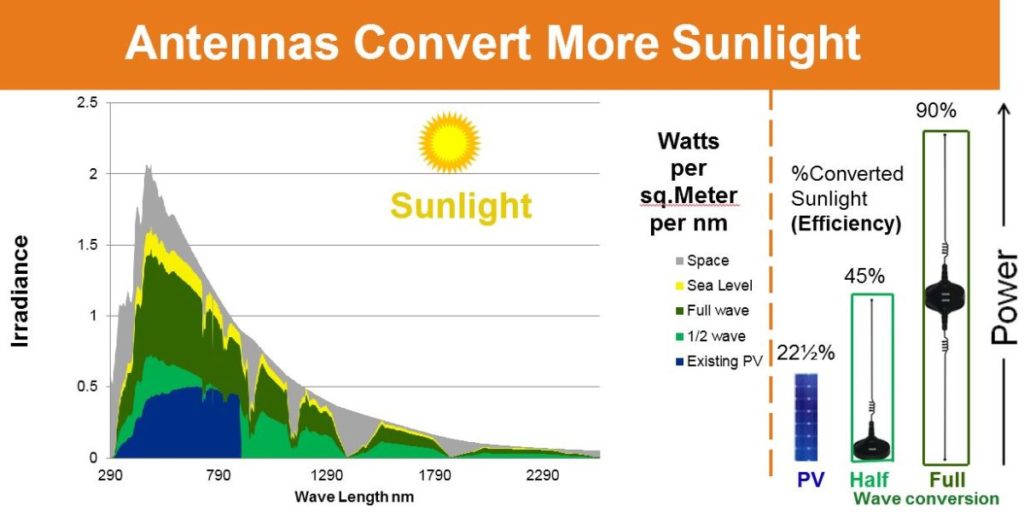 The idea of collecting energy from the sky – and using it in our homes to nurture, our schools to educate, our industry to build – is really the stuff of science fiction. As Arthur C Clarke once said,

Any sufficiently advanced technology is indistinguishable from magic.

NovaSolix proposes a carbon nanotube based solar module which has the theoretical potential to reach 90% efficiency. The technology is based on a 1960s invention – the rectifying antenna (rectenna) – which is today used in radio frequency identification (RFID) tags. RFID tags capture the radio waves put out by scanners and power themselves. NovaSolix aims to take that ability of converting a different portion (non-visible) of the electromagnetic spectrum, and – using carbon nanotubes tuned to the sun’s full spectrum output – collect a much broader portion of the energy in our environment. 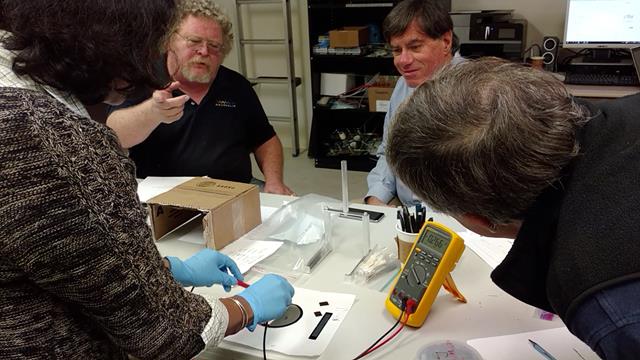 NovaSolix isn’t first to come up with this idea. Dr. Brian Willis, of the University of Connecticut, was pushing toward this technique in 2013 when he was proclaimed for a fabrication process called selective area atomic layer deposition that could allow for the manufacturing of the carbon nanotubes. At the time, commenting on solar rectennas in general, Willis was quoted as saying,

I compare it to the days when televisions relied on rabbit ear antennas for reception. Everything was a static blur until you moved the antenna around and saw the ghost of an image. Then you kept moving it around until the image was clearer. That’s what we’re looking for, that ghost of an image.

When asked by pv magazine how NovaSolix was growing its carbon nanotubes (still a future idea in this author’s mind), Dr. Jyotsna Iyer first let me know that carbon nanotubes aren’t a future idea anymore They’ve been grown since the 1990s in a ‘serious fashion’. Paraphrasing a thought of hers, was that science fiction had long moved to science speculation, and under her supervision in the NovaSolix labs, into science manufacturing.

The company says they’ve demonstrated a proof of concept, in front of third parties, that has touched 43% efficiency. That’d suggest a 72 cell solar module near 860 watts, with a 90% solar cell pushing 1700 watts.

CEO Rich Preston spoke of the challenges of raising money in the solar industry, as the company is seeking early stage financing so they can produce the first product that will be submitted to NREL for testing. Having myself just finished reading Varun Sivaram’s Taming the Sun, and hearing how Sivaram watched his father’s Silicon Valley company lose out to the Chinese solar revolution, it becomes clearer the challenges of being in Preston’s chair.

And don’t expect this harsh reality to ease. Just last week, Bloomberg reported that Wind and Solar got so Cheap other Green Ideas were Left Behind, and Jenny Chase was quoted as saying that the overall early stage investor attitude was,

With solar and wind so cheap, why should you bother with anything else?

NanoSolix suggests you’d do it because – in addition to absorbing almost all of the electromagnetic spectrum – they’ll be far cheaper. The base materials are aluminum, copper, glass, nickel and carbon. The hardware can be manufactured on the same manufacturing lines that make flat panel computers and tvs. In fact, the company thinks they could buy used manufacturing hardware and retrofit them in the early stages of growth. The first manufacturing lines could cost $4.1 million, and would initially produce ~45% efficient modules, at a clip of 20MW/year with a proposed price of 10¢/W. At full efficiency, costs are cut in half and volumes per year doubled.

And with this the company suggests they’ll be ale to deliver electricity as low as 0.3¢/kWh.

Look again at that number. Recently, Lazard released a report extolling how new wind and solar power were cheaper to build than to run some already built coal and gas. Their beautiful charts showed wind peaking just below 2¢/kWh and utility scale solar around 4¢/W – unsubsidized. When California finalized its rooftop mandate – pv magazine suggested residential electricity at an effective price of 2.5¢/kWh. Amazing numbers!

NovaSolix wants to undercut the most competitive electricity on earth by a factor of ten. 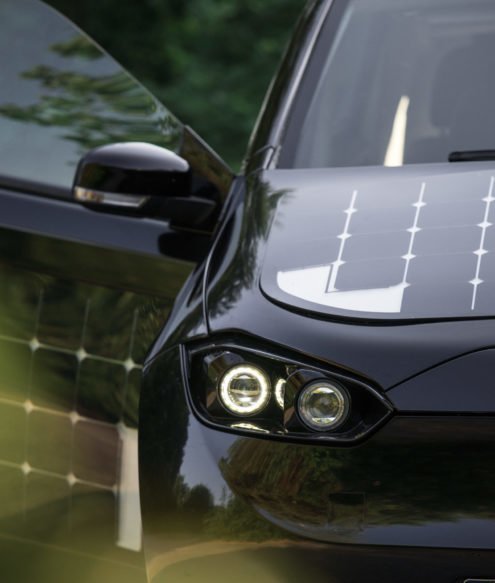 NovaSolix’s path to market is much like many of the new solar technologies – start in industries that need a high efficiency product and can deal with the higher price while the company scales. Satellites and drones are two regulars on this list, and more recently cars have joined it.

Sono Motors suggests its car charge up just over 18 miles on a 24% efficient solar cell. If NovaSolix can get to that 90% number, that’s 67 miles of sunlight driving. The average daily miles driven in the USA is about 40 miles per person. Elon Musk – are you reading?

As readers of pv magazine know well, this author is absolutely enthralled with the possibilities that comes from technology and research in the solar industry –

And like so many other ideas, if the sales pitch is real, if the scientists can deliver, if the hypothesis can move to theory – and the theory become applicable in a scalable, manufacturable good – then all the rules change. 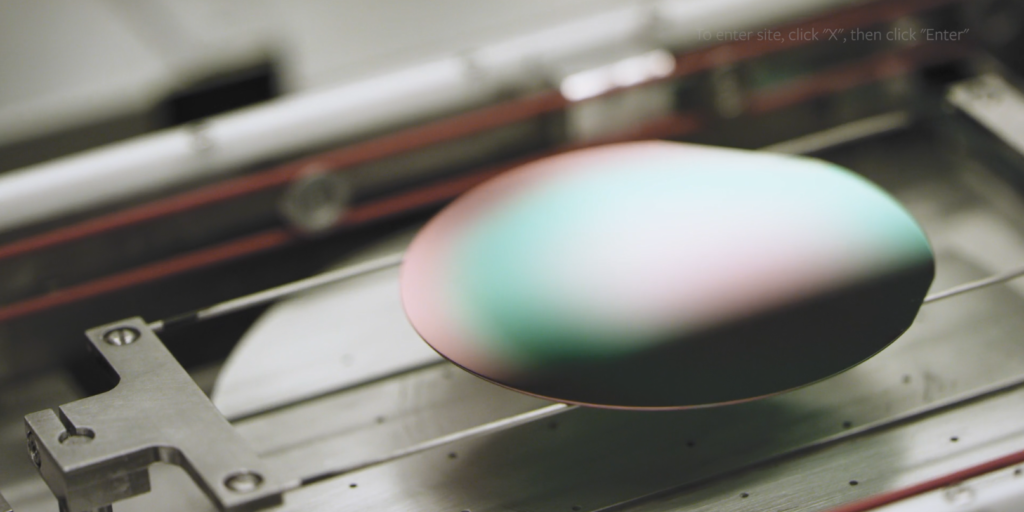 Will NovaSolix be successful? That’s not to be known just yet, that’s not how reality works. As many prior, very intelligent and hard working firms have learned, the solar industry of the 2010’s has taken no prisoners.

But we can all taste it, we all know we’re not at the end of the technology advancement road. As Dr. Willis stated,

Theoretically we know it is possible, but we won’t know for sure until we make and test this device.

Who invented solar panels? Solar energy is actually nothing new. People have used solar power as far back in history as the 7th century B.C. 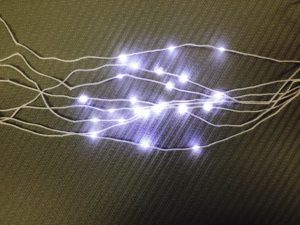 E-textiles and the future of wearable technology

The Alert Shirt by Wearable Experiments (WE:EX) is a fan jersey that allows the wearer to feel what the players feel live as it happens 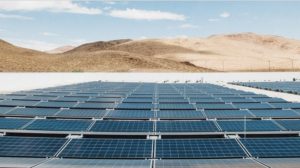 A New Record Breaking, Flexible Solar Cell Could Power Cities of the Future

A New Record Breaking, Flexible Solar Cell Could Power Cities of the Future Traditional photovoltaic solar cells are getting relatively effective at converting light to

Is Perovskite The Holy Grail for Solar Fabric Based Products Imagine a truck tarp that can harvest the energy of sunlight! With the help of 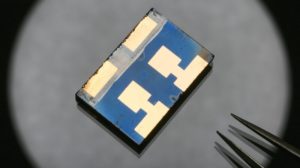 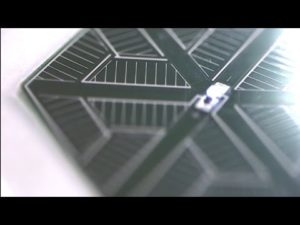