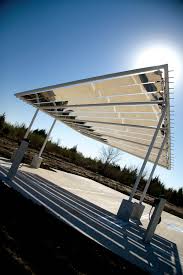 Fabrics that capture energy are gaining traction in the consumer marketplace. Solar backpacks, solar umbrellas, solar purses and even solar clothing can be ordered with a few mouse clicks. But what about awnings, rooftops, boat covers and other large-scale fabric applications? Installations exist, but when will that commercial marketplace start driving large-scale production?

According to Todd Dalland, co-founder and president of Pvilion, a New York City-based fabricator of solar structures, “Fabrics and fabric-based products in each of the Industrial Fabrics Association International’s (IFAI’s) market divisions will soon be generating renewable energy. IFAI will be renamed the EFAI—Electric Fabric Association International.” He is completely serious. At this point, though, no energy-generating fabric is ready for large-scale commercial success. But flexible solar fabrics are close—maybe not close enough to jump out of the laboratory into the retail marketplace, but close to the point at which lots of customers will be buying it, despite the need for continuing development and efficiencies. 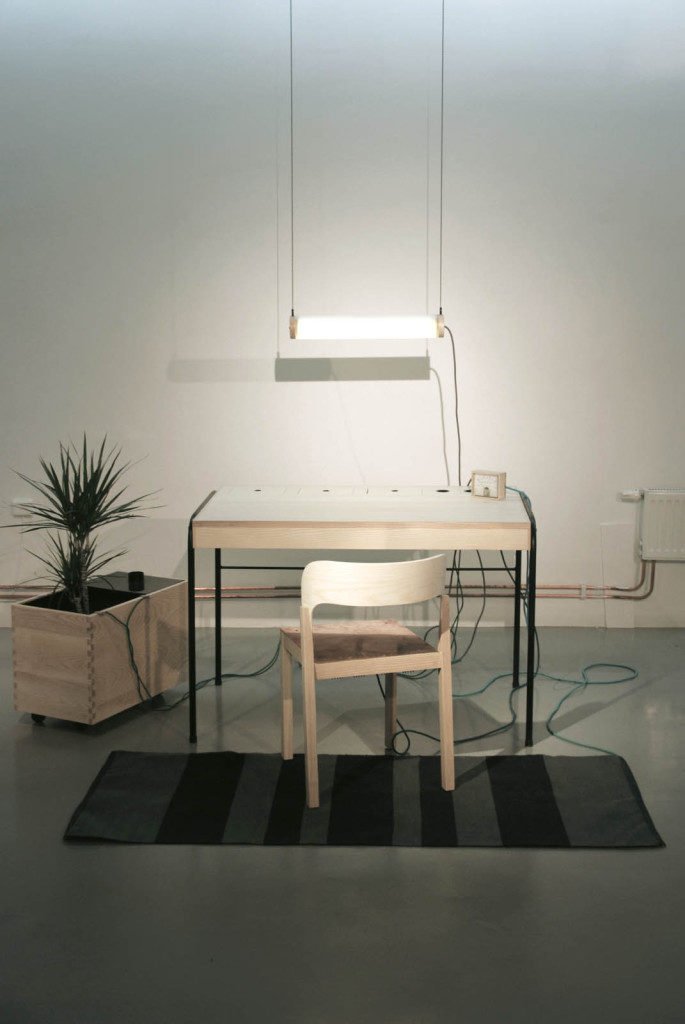