Beyond the tipping point 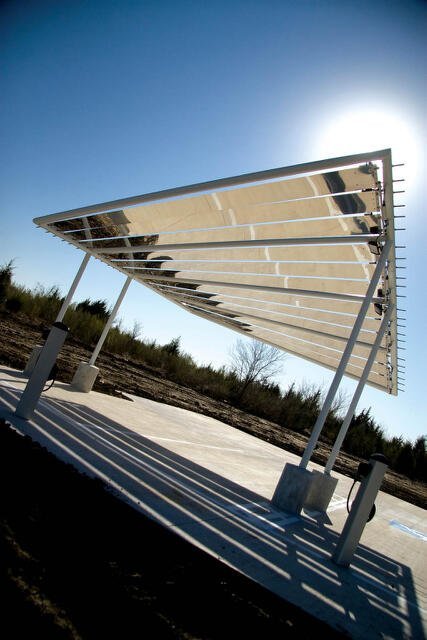 The concept of using flexible solar fabrics “clearly resonates with everyone who hears about it,” says Dalland. Such interest is why Cooley Group vice president Steve Siener thinks that “the overall opportunity for flexible solar will go up every year.” That’s reason enough for the specialty fabrics industry to keep a close eye on this technology—even if IFAI doesn’t rename itself EFAI any time soon.

Michael Lotti is a freelance writer based in St. Paul, Minn.