NextHow Graphene is taking Solar Cell Fabric to the next levelNext

Trisha Andrew and Marianne Fairbanks are developing a solar textile that could end up in clothing, curtains, car seats and tents

or years, fabric designer Marianne Fairbanks made solar-charged handbags. Her company, Noon Solar, was geared toward the high-end, urban-based fashion market and, at its peak, was selling in 30 stores in the United States and Canada. While Noon Solar closed its doors in 2010, Fairbanks, who joined the University of Wisconsin-Madison in 2014 as an assistant professor in the school of human ecology, was still intrigued with the concept of solar design.

Once she arrived on campus, Fairbanks discovered Trisha Andrew, an assistant professor of organic chemistry now at the University of Massachusetts-Amherst. Andrew’s specialty is in developing low-cost, lightweight solar cells. Specifically, she had created an organic dye-based solar cell on paper.

The collaboration between the two began with an innocent phone call.

“I asked Trish,” says Fairbanks, “if we could apply her idea that she’d used on paper onto a textile. And that’s how our project started.” 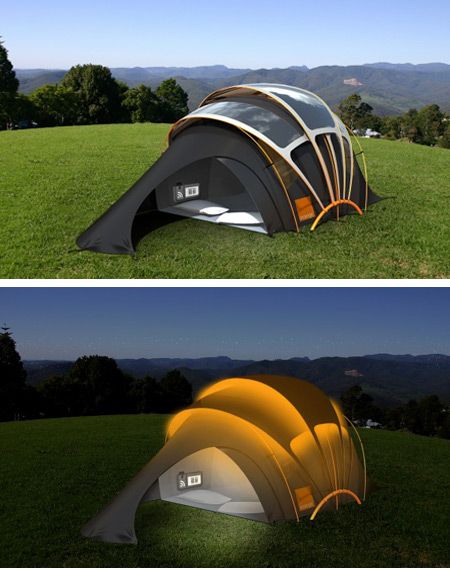