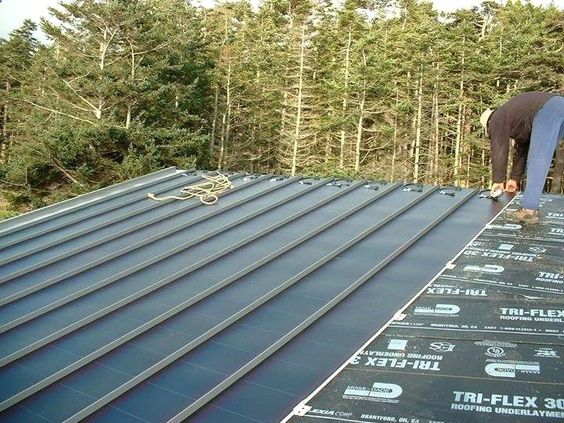 Home Solar Energy. Choosing to go green by converting to solar panel technology is undoubtedly a beneficial one. Power from the sun is now becoming viewed as a solution to the worlds energy requirements. Solar energy..

Global warming has become a hot topic and is often the driving force behind the need to find alternative sources of energy. Even people who are not overly concerned about environmental issues look to alternative energy as a way to fuel their homes more efficiently. Solar energy has become one of the popular ways to accomplish that goal. Solar panels that produce this form of energy can be found on professional establishments and in residential areas with increasing frequency. Homeowners who are interested in solar panels should educate themselves to fully understand their usefulness.

Solar panels are one of the most common ways to harness the power of the sun and create energy. They do this by using technology known as photovoltaic (PV) cells or solar cells, which directly convert sunlight into energy. When an assembly of these cells is connected, they form modules or panels. Originally, solar panels were extremely expensive, placing them outside of the financial reach of most homeowners. Over the years, however, the cost of solar panels has decreased significantly, making them more affordable.

If you’re weighing the pros and cons of installing this system, find the answer to the question, how much do solar panels cost?

The environmental benefits associated with solar panels also play a large role in the growing interest in and use of solar energy. Clean air and the preservation of natural resources are at the top of that list. The solar energy that is created from the use of these panels comes from a renewable energy source, the sun. This means that beyond the resources that were used to create the panels, when people use solar power, it does not come at the cost of nonrenewable resources or the burning of fossil fuels.

According to the Environmental Protection Agency, greenhouse gas emissions are a major contributor to global warming. The EPA also notes that the production of electricity is one of the largest sources of these emissions, creating roughly 33 percent of the total emissions in 2011, according to their most recent report on the subject. The production of solar power using installed solar panels, however, does not produce any greenhouse gases and reduces the carbon footprint. It does not release any gas, smoke or other chemical that could pollute the atmosphere and does not contribute to acid rain or smog. It further reduces the release of greenhouse gases by eliminating the need for trucks to move and deliver coal, oil or gasoline.

Installation plays a major part in the cost of adding solar panels to one’s home. Typically, they are installed by trained and certified professionals; however, ambitious homeowners may prefer to do the work themselves. Generally, the motivation to take this on as a do-it-yourself project is to save money, and it most often will when the installation is done correctly. To insure that the installation is done properly, a professional installation contractor is the safest option, but DIY kits are available to help make self-installation easier to accomplish. When deciding whether to install solar panels without hiring a professional, homeowners should take into account the size of the solar panel system and their electrical skill level. Issues in the installation can be a cause of costly repairs to the panels, roof, and electrical system down the road. Solar panel service costs could drop as the popularity of home systems grows. Building permits are also often necessary and are something that professionals can help with. Electrical systems must be installed correctly and can be a problem for some people. DIY installation may also prevent the homeowner from receiving any benefit such as a tax credit or rebate: In states that offer this incentive, the installation must be done by a professional, authorized installer, or contractor. Performing one’s own installation may also affect certain warranties offered by the manufacturer. 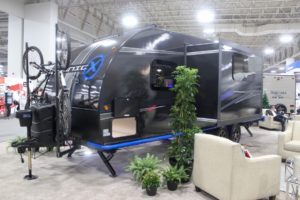 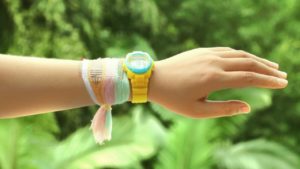 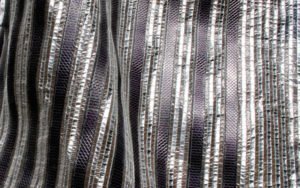 Solar Fabrics in Smart Houses The intersection between tech and fabric isn’t a new space for researchers to explore. There are other disciplines interested in 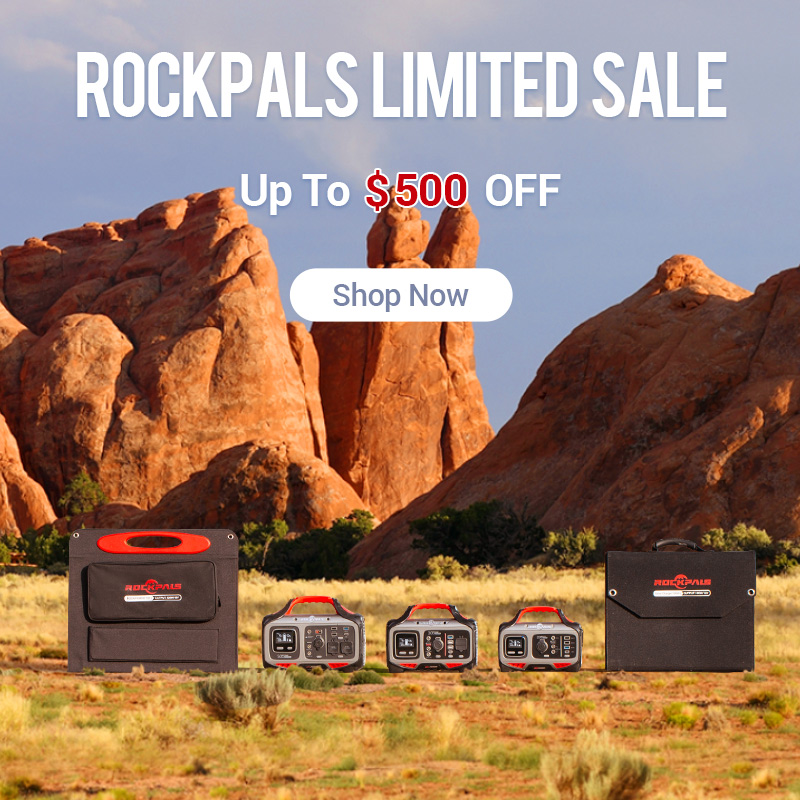 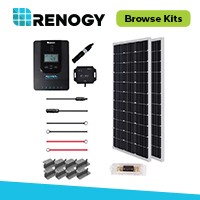 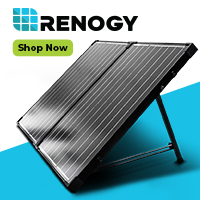 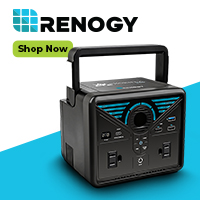